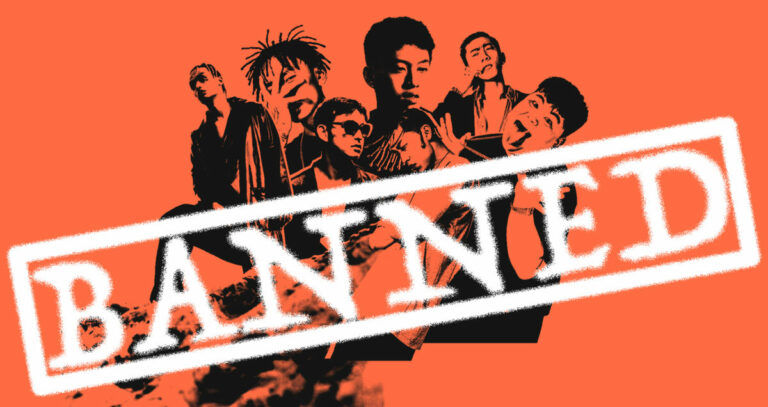 Last year was the year of the Rooster, but it might as well be known as the year of Rap. Over the summer of 2017, the hit show The Rap of China launched a cultural phenomenon that took the nation by storm. Fashion and beauty influencers embraced streetwear and counterculture style. Niche labels like Supreme and Vetements became household names. Heading into 2018, the rap and hip-hop trend was on fire. Then, on January 18th, the country’s top media regulator — the State Administration of Press, Publication, Radio, Film, and Television of the People’s Republic of China (SAPPRFT) suddenly issued an announcement effectively placing a ban on rap and hip-hop from Chinese television and film.

Before the ban on rap and hip-hop, every brand imaginable jumped on the rap bandwagon, hoping to appeal to the ever-elusive Chinese millennial.

The Rap of China had big-name sponsors like Absolut, Chevrolet and McDonald’s, and its top contestants haven’t been bashful about cashing in on their newfound fame. They collaborated with brands including Sephora, Nivea, ECKO, Durex, Li Ning, Samsung, Disney, Tmall, and OPPO, just to name a few.

How 7 Electronics Brands Use Influencer Marketing in China

CIM Podcast Episode 006: How Brands Can Get the Best Results from Influencers with Digital Marketing Expert and Cofounder of One of China’s Top Beauty Influencer Brands Elijah Whaley
Subscribe to China marketing insights
Let’s Connect 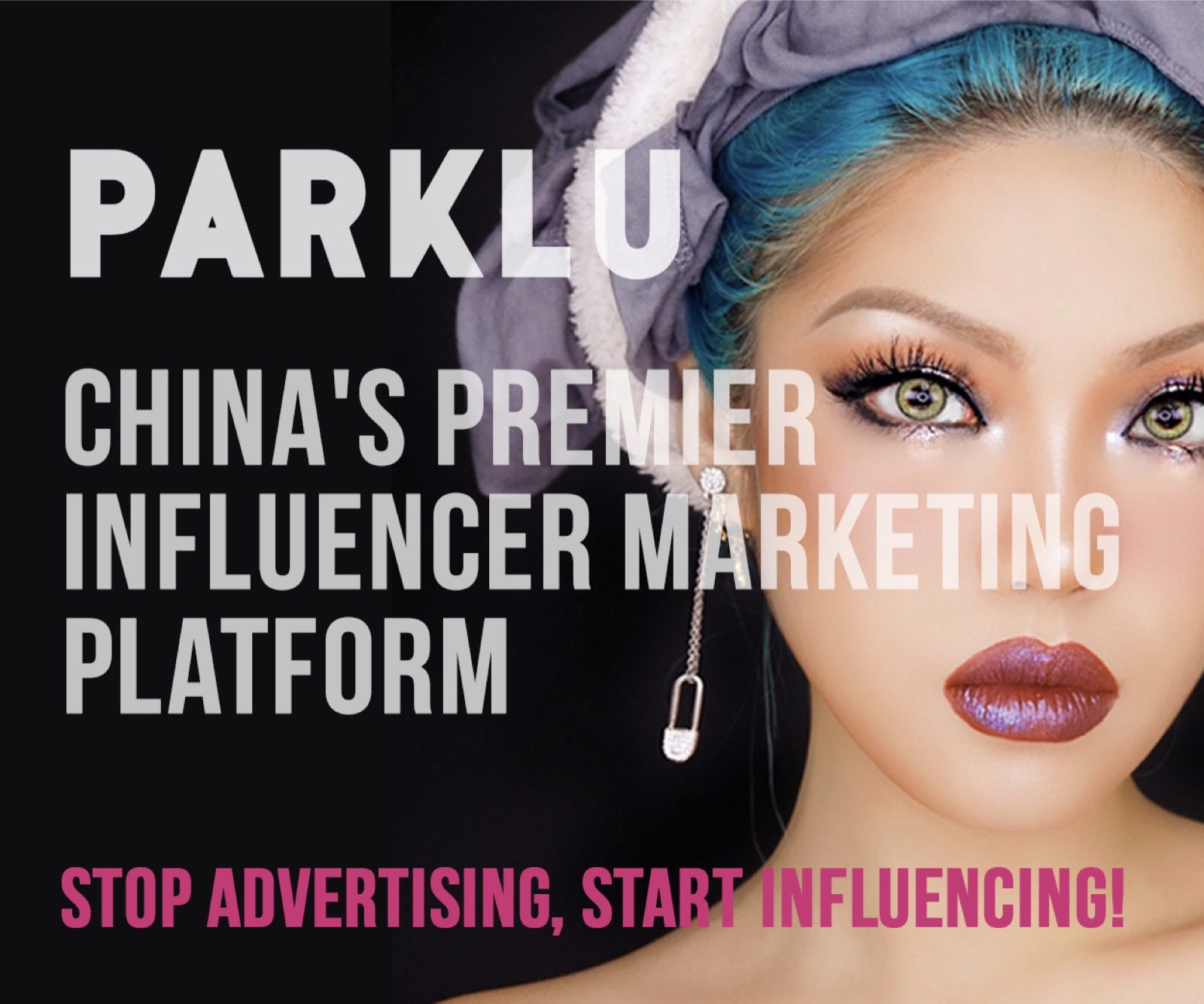